An Overview On The Housing And Planning Act 2016 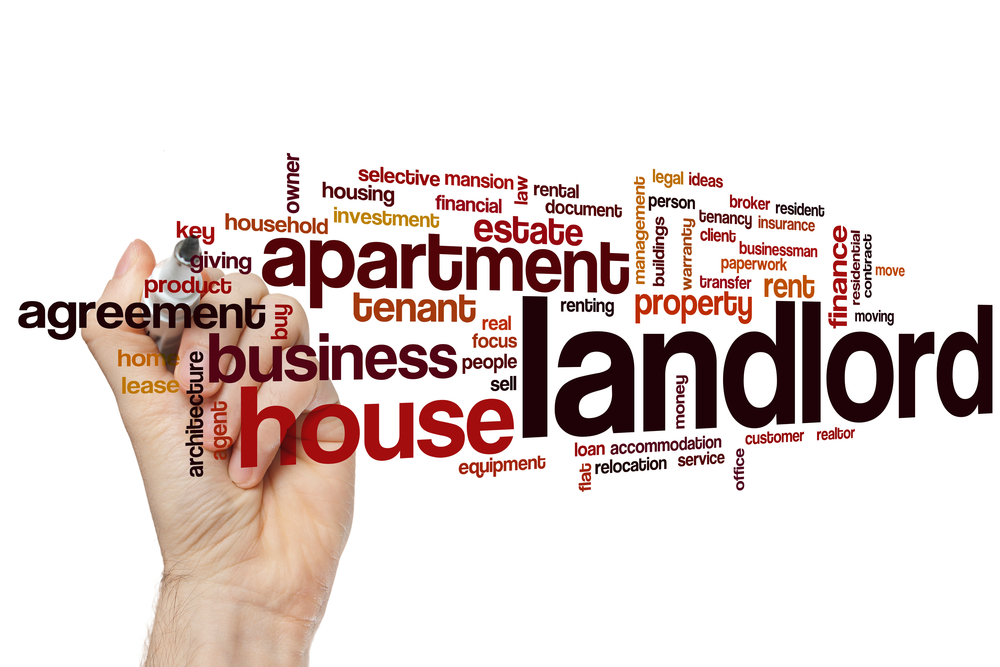 The Housing and Planning Act 2016 (HPA 2016) is an Act of Parliament which is functional in the United Kingdom.  It has changed the housing policy & planning system in the UK. It is an Act that permits the sale of local authority homes with high value, and it also introduces new homes and the “Pay to Stay” policy and other measures which are aimed at promoting home ownership and enhancing the level of house-building in the UK.

However, the Housing and Planning Act of 2016 has been subject to many criticisms from individuals who are opposed to the Act; thereby being against the introduction of the right-to-buy policy. The Housing and Planning Bill was passed in 2015, and it later became law as the HPA 2016 on the 13th day of May 2016.

The first Bill, however, was originally introduced to parliament on the 13th day of October 2015 as a component of what was described by David Cameron as a “national crusade in getting homes built.” It comprised of new powers to overpower councils that were not to be ‘reluctant’ to building homes but to help the Whitehall in mixing directly with the local communities to allocate land sites for new housing structures and force housing schemes using the planning system.

However, the Bill went through a rough passage through the two major houses – the house of Commons & Lords. There was a debate which lasted for approximately six hours in the house of Commons, but ultimately the opposition amendments were not successful. In the first month of 2016, the Bill was then moved to the Lords. The Bill was greatly criticized by the Lords, and different important amendments were made. However, the Bill was rejected by the Commons at first, but after some discussions between both Houses, the Bill finally received a Royal Assent.

THE HOUSING AND PLANNING ACT 2016 AIMED AT THE FOLLOWING MEASURES:

It was suggested by the Parliament that the HPA 2016 would be a major driver in creating new opportunities for residents to upgrade from rented apartments to becoming their property owners with the plans of building 1 million brand new homes in the year 2020 (a total of 200,000 per year.)