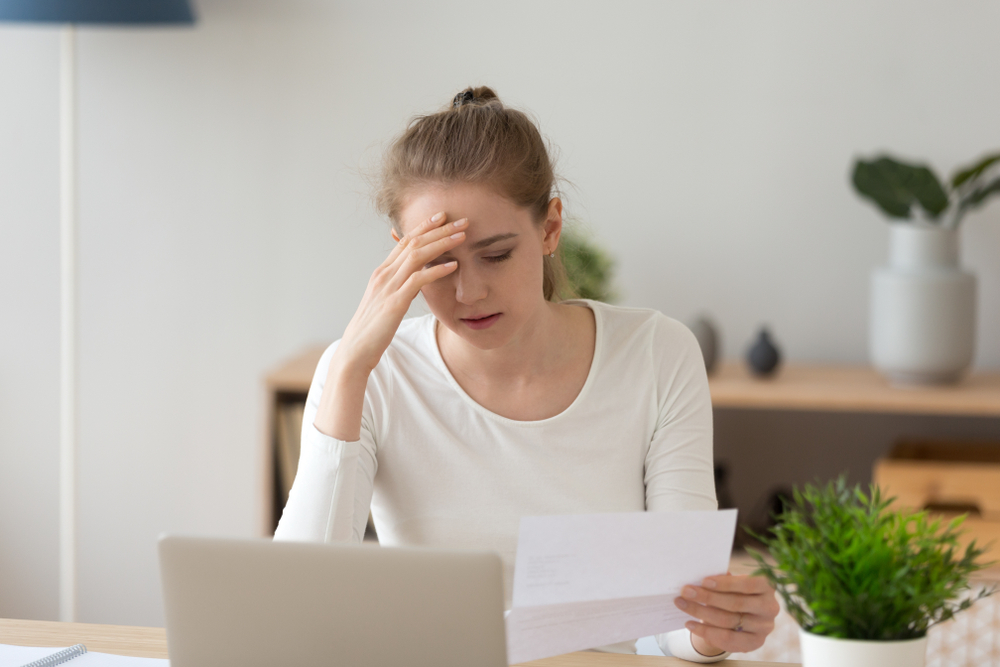 The purpose of CPN (community penalty notice) is to curb the unreasonable or vile act that can have a negative impact on the standard and quality of the life of people in a community. This notice is usually issued to a person or perpetrator of a vile or antisocial deed. A CPN ( community penalty notice) can be issued by officers of the law(police), a local authority, a private registered provider of a charitable housing trust. CPN is issued when the perpetrator conduct is considered unreasonable, continuous or persistent has become life-threatening or detrimental to the populace of the community. The issuing of a CPN is done after a written warning have been sent to the perpetrator in advance, the time frame from when the warning was written and the issuing of the CPN vary according to the type of anti-social behaviour of the perpetrator or guilty person. Sometimes it could be in minutes, hours depending largely on the degree of antisocial behaviour. CPN can be issued to a person who is 16 or above in years when it is to be issued to a business organizations the most relevant and appropriate person is given the CPN, for example, the manager or owner in the case of a chain of stores or the sole the proprietor of a business like a shop owner. The CPN issued can be sent by posting or handed directly to the perpetrator

Once issued failure to comply with the decree can lead to some drastic consequences on the part of the perpetrator:

CPN usually deals with ongoing nuisance which negatively reduces the standard of living in a given community by targeting the main person responsible for such nuisance or community hazard. The community protection notice is issued to restore or correct the created nuisance within the community. This notice usually contains the description of the type of nuisance, the magnitude of the nuisance, and possible steps that should be taken to correct such problem.

The CPN, in all, is geared toward ensuring that there is maximum security of the community from health-related hazards that can endanger the inhabitants of a given community, with the issuance of this notice one who may not be considering his action as a type that could endanger the quality and standard of living within the community is helped to realize that safety comes first.