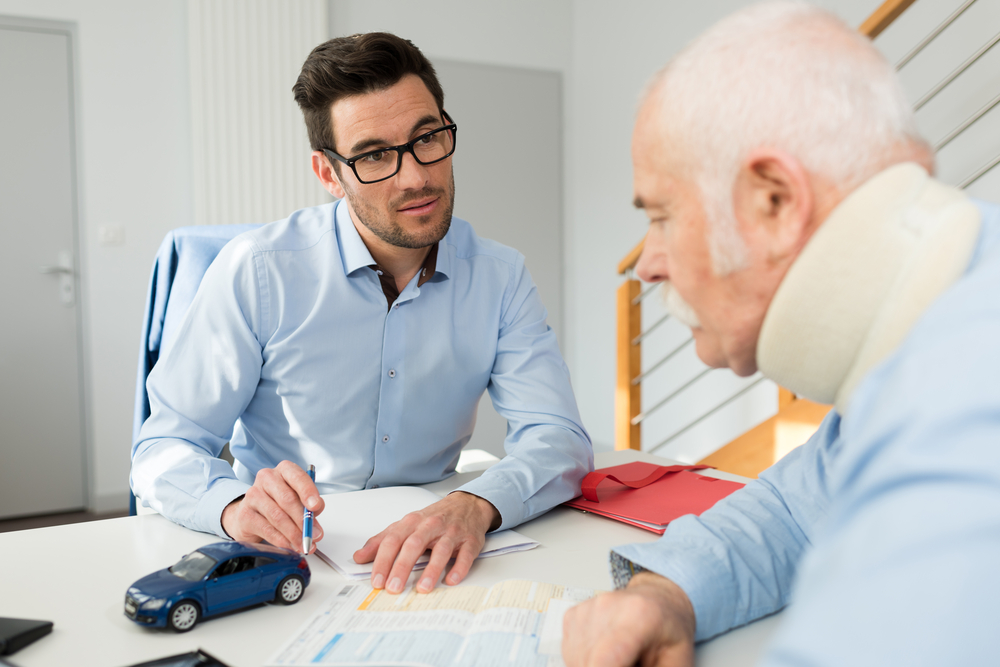 Low-velocity accidents have been the cause of considerable debate both within the medical and legal community resulting in a very contentious position, often being decided by the Courts.

Low-velocity accident injury claims can be very complicated, require very detailed evidence in support and the scientific basis of these claims remains in issue. Often the claimant faces allegations of fraud which they find bewildering, upsetting and can result in their case becoming very protracted which, on occasions, inhibits their physical and psychological recovery.

We are all familiar with the considerable publicity that has surrounded the “cash for crash” scams that have infected this area of personal injury claims. Insurance fraud has been growing year on year for the past decade and both claimant and defendant specialists have a vested interest in identifying fraudulent personal injury cases and eliminating them.

These are bad for motorists because of increasing premiums and it is also bad for the people who have been genuinely injured because they face extra barriers in pursuing their cases. These cases can be very difficult to prove one way or the other and in virtually all cases the success of the claim is dependent upon the credibility of the person bringing the claim.

So what are these claims, the issues they raise and, more importantly, what steps can be taken when the other party alleges low-velocity arguments?

There are several indicators or “warning signs” such as both parties stating their vehicles suffered minimal damage which is confirmed on inspection, neither party restrained by their seat belts and a collision speed of 5 mph or lower. Whilst this is not an exhaustive list it is one which provides some insight into the potential for a defendant argument of low-velocity impact.

It is interesting to note that when preparing for or defending low-velocity impact claims a commonality of approach is often adopted by both parties, which will inevitably assist in establishing one position or the other but ultimately the deciding factor is likely to be the credibility of the claimant.

It is critical when pursuing or defending low-velocity impact claims to identify inconsistencies between witness statements, medical records, including any records from treating clinicians such as physiotherapists, and medical reports. In addition, it is also important that there has been full disclosure of pre-existing medical conditions and accident history together with a review of previous medical reports commissioned in relation to these other accidents.

The Courts have provided useful guidance on low-velocity impact claims which includes early notification by the defendant’s insurance company that they intend to raise low-velocity impact. This enables the parties to focus, quickly, on gathering the relevant evidence that will be required to assist the Court in deciding on the factual, engineering and medical evidence.

In low-velocity impact claim cases, the claimant’s Solicitors will want to see their client in a face-to-face interview, usually with the Barrister who will represent the client at trial. The purpose will be to test the evidence, the credibility of the individual but also to give clear advice as to the prospects of success.