QOCS – What Does Personal Injury Solicitors Need to Know? 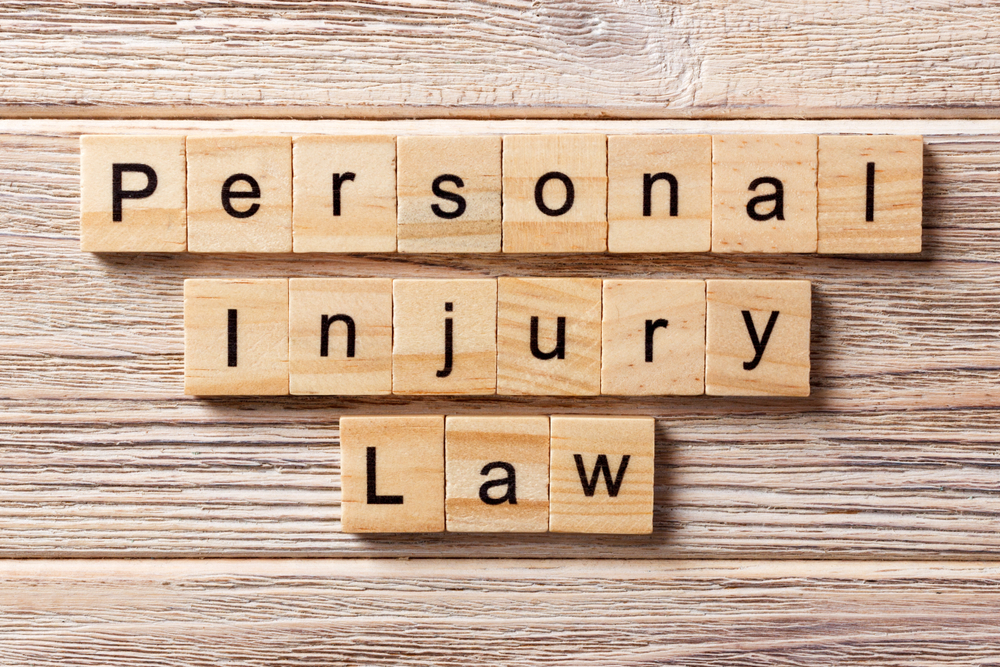 Qualified one-way costs shifting (QOCS) is where a successful defendant cannot recover their costs from the losing claimant, expect in a selection of very precise circumstances.  It applies to all personal injury cases post-April 2013 unless the Claimant has /had a pre-April 2013 CFA/ATE in place.

On the face of it, this seems extremely unfair however, there was a balance. What Defendants have lost in recovering costs on cases they win they have saved with the abolition of recoverable additional liabilities they would have paid on the cases they lost.

Some of this has now been tested, but questions remain…

The case of Arabella Wagenar v Weekend Travel Limited & Anor [2014] WLR(D) 389 started the ball rolling by providing clarification that QOCS applied retrospectively.  Therefore, if a personal injury claim has been pursed from before April 2013 without a CFA or ATE Premium – i.e. such as one funded by a policy of LEI – then QOCS will apply.

While this decision was disappointing from a Defendant’s perspective, there was some light at the end of the tunnel as Wagenar also provided clarification as to the type of proceedings QOCS applied to. The meaning of proceedings under the CPR44 was held to be a single claim against a defendant or defendants which included a claim for damages for personal injuries. It did not apply to Part 20 Claims, nor did it apply to claims in which no element of personal injury attached (e.g. credit hire/damage to property etc.).

By July however, things had taken a turn for the worse. In the case of Julie Casseldine v Diocese of Llandaff Board for Social Responsibility (a charity) (2015) DJ Phillips sitting in his capacity as the Regional Costs Judge concluded that in a case where a pre-April 2013 CFA had ceased, and a post April 2013 CFA had been entered into (albeit with different Solicitors) that the Claimant would enjoy the benefit of QOCS. This decision was, to extend, in contrast to the 2014 decision of Master Haworth in Landau v Big Bus Company Ltd LTL 2014 who held that a Claimant who entered into a pre-April 2013 CFA style agreement would not get the benefit of QOCS protection under a second CFA which was entered for the purpose of an Appeal.

Of course, neither decision is binding, and this is clearly not the end of the figure.

Outside of the above, QOCS does not apply where:

The first two points are relatively straightforward, and with the right submissions, the court should not have difficulty in making the right order. The third point is slightly trickier – there is no guidance on what is meant by conduct. Is this throughout the life of the case? Is it if the case is struck out for non-compliance? All these points are still open to argument.

Further, the CPR is yet to provide a definition of ‘fundamentally dishonest’ (although it is generally considered to be fraud). It was tested to some extent in Michael Gosling v (1) Hallo (2) Screwfix Direct 29 March 2014 (Cambridge County Court) wherein the claimant had allegedly fallen from a ladder and seriously injured his knee, however, surveillance evidence showed him shopping without a crutch despite what he had told the experts. The claimant discontinued against the second defendant, who applied to enforce their costs. The Court found that the Claimant had advanced a claim which was ‘fundamentally dishonest’ and the Defendant was at liberty to enforce their costs in full.

This was supported to some extent in Creech v Severn Valley Railway (unreported, 25 March 2015) with the judge ultimately concluded that the accident simply could have happened as alleged (or at all) and ordered the claimant to pay costs to the defendant to the tune of £11,000.

In an honest claim, QOCS can be beaten by Part 36. If a claimant refuses a defendant’s Part 36 offer and fails to better it, then they are at risk of paying the defendant’s costs from 21 days after the offer is made – capped at the level of damages the claimant recovers.

This highlights the need for a well-placed Part 36 offer being made by the defendant at an early stage in the proceedings.